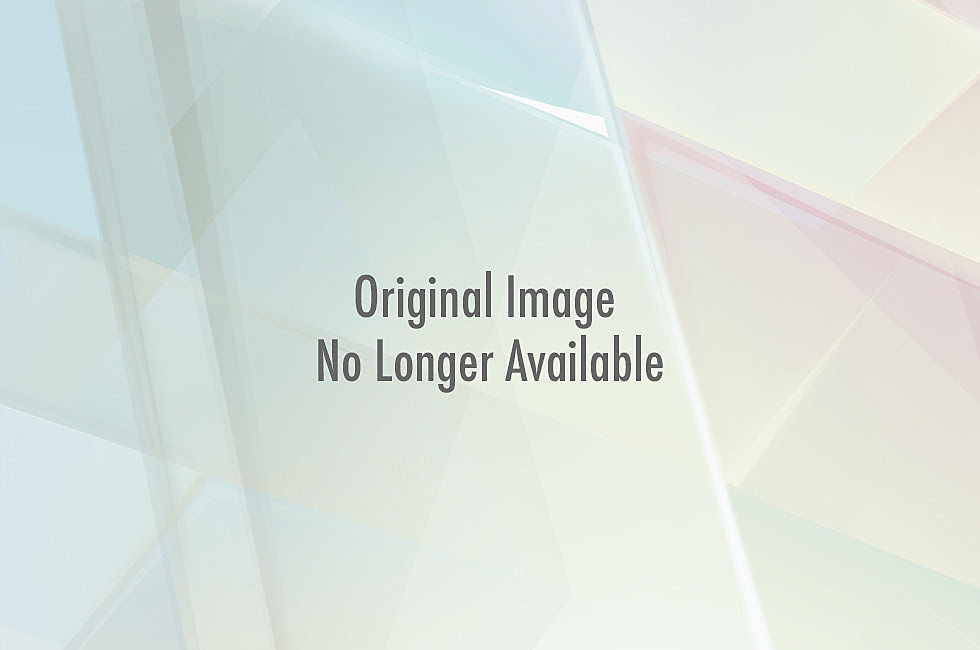 Little Big Town are an American country music group originating from Georgia, Arkansas and Alabama. The band was created in 1998 and has comprised the same four members since then - Phillip Sweet, Karen Fairchild, Kimberly Schlapman and Jimi Westbrook. Since 2002 the group have released five studio albums, the most recent being their September 2012 release of Tornado.

Pontoon, the lead single from their new album, was released on 30th April and reached number one on the Hot Country Songs chart in September, marking the band's first number one in their thirteen year history. The song is very catchy and was called 'the song of the summer' by fans and press alike. You can't help but tap your foot along to the song and the dobro hook The band capitalised on the summer feel of the song with a very relaxed video that earned them a CMA award nomination for music video of the year and it also sparked a 'Pontoon Party' video with various country singers singing along to the track. 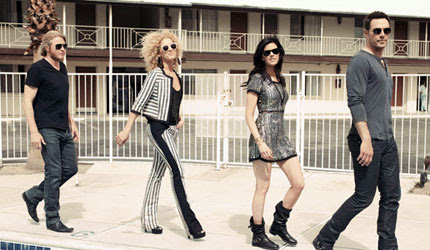 Little Big Town have always had impeccable harmonies and this album is nothing different. One of the more obvious instances of this is the acapella opening to Front Porch Thing. The song as a whole is very strong and in my opinion it is very clever to have an acapella opening. Can't Go Back is also a very strong showcase of the group's harmonies. Little Big Town is different to many current country groups in that they don't have a set lead singer which means all four of the group are very strong singers and very competent with their individual harmonies within various vocal arrangements.

They released their second single, Tornado, on 1st October, with the video premiering on 31st October. The song is very different to Pontoon with it's much darker feel and is definitely a must listen track. With the whistling at the beginning and hard guitar and drum beat the song is also a lot rockier than some of the groups others.


Perhaps my least favourite song from the album is Night Owl. In my opinion the song would make a brilliant lullaby and whilst I can appreciate the harmonies within the song I often find myself wanting to change the song about halfway through possibly due to the slower nature of the song and it doesn't build much, even throughout the chorus. In contrast, my favourite song is probably On Fire Tonight. The song is one of their more upbeat tunes on the album and exudes a party atmosphere that makes you want to dance along to it. The instrumentalisation definitely helps this feeling, from the electric guitar to the hand claps.

Little Big Town pulled out of the "International Festival Of Country Music" earlier this year in order to work with producer Jay Joyce on their album due to time constraints. I know if I had had tickets to the festival that I would have been very disappointed but I do feel that it was probably worth it because the album is very well produced and the group have obviously matured since their 2010 release The Reason Why whilst still sticking to their 'sound'. Little Big Town recently announced they will be over in the UK for one date in March next year which made many UK fans very excited on various social networking sites. This will hopefully make people happier who were expecting to see Little Big Town at the festival earlier this year. Having seen videos of the group and having spoken to fans in the US I am assured that the UK is in for a treat in March and I am definitely looking forward to it! I would definitely recommend purchasing this brilliant album from a very strong group - five stars from me.