Country To Country festival heads to the o2

Recently announced "Country To Country Festival" will bring many country superstars over to the UK for a weekend of country music. The festival is set to take place on Saturday 16th and Sunday 17th March next year.

Tim McGraw will headline the Saturday and will be joined by Vince Gill, Little Big Town and Kristian Bush (Sugarland). The March concert date ties in nicely with Tim McGraw's February release for his newest album so I'm sure fans can expect many new tracks. Speaking about the forthcoming festival, Tim McGraw said: "Our trip to the UK and playing The O2 is one of the things I'm looking forward to the most for next year". "I love being able to take my music to other countries, and I think there are a lot of new songs on Two Lanes Of Freedom that fans over there will really dig. It's going to be a blast!" 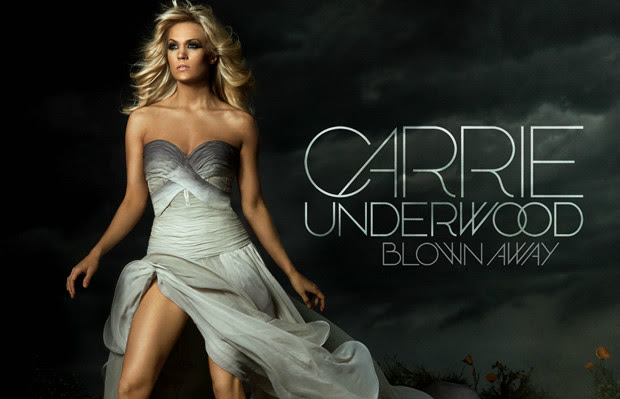 Carrie Underwood will headline Sunday's show alongside Darius Rucker, Leann Rimes and Brantley Gilbert. When asked her feelings on the festival, Carrie Underwood said  "I love the idea of a country music festival in London and I'm so excited that so many amazing artists are coming together for Country to Country. I feel honored to help represent country music, and I know it's going to be a really fun weekend!"

With more acts set to join the already announced artists I'm sure it will be a great weekend! Day tickets will range from £38.50-£71.50 and tickets will be available to purchase at 9am on Friday 7th December from www.gigsandtours.com
Email Post