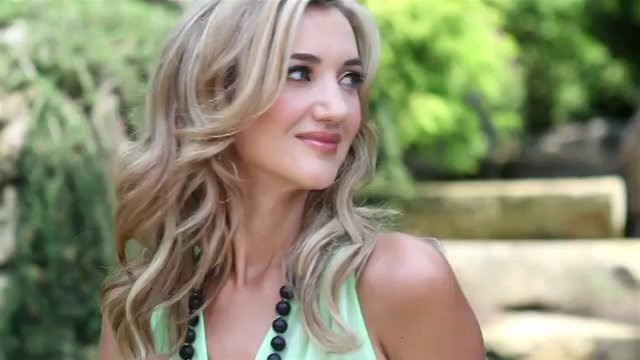 Regular readers will remember my review of Sarah Darling's latest single Little Umbrellas when it was released last year - you can read the review here.

I was recently able to catch up with Sarah during a break in her schedule and ask her some questions....


Which artist would you like to collaborate with and why?


Well if I could collaborate with any artist it would probably be Stevie Nicks. I'm a huge Fleetwood Mac fan and I think it would be really amazing to collaborate with her just because I think from an artist standpoint, it's not that I get compared to her a lot but I think her writing style is very similar to mine and I would love to do a duet with Stevie Nicks.

Brilliant! Which song do you wish you had written and why?

You've written a lot of your own songs, do you find song writing easy or hard?


I find song writing easy when I'm writing something that I'm going through. I find that when I write a song that is coming from a true emotional place in my life it's really easy. When I'm trying to pull out an idea that I'm maybe not going through it is hard for me. I always tend to have to write what's current or what's on my heart to write the best song for me.

Which was the hardest song for you to write?


Emotionally....I would probably have to go with a song that I wrote on my very first record called "All You've Got" and that was actually written when I had lost a friend that I had worked with in a restaurant in Nashville and he was pretty young and it made me want to write this song about life. The first verse is about losing someone and the second verse is about love just about my grandfather who at that particular time wasn't supposed to be alive and well and kind of defied all the odds. The song is called "All You've Got" because it's about living in the moment and it's a really beautiful song. 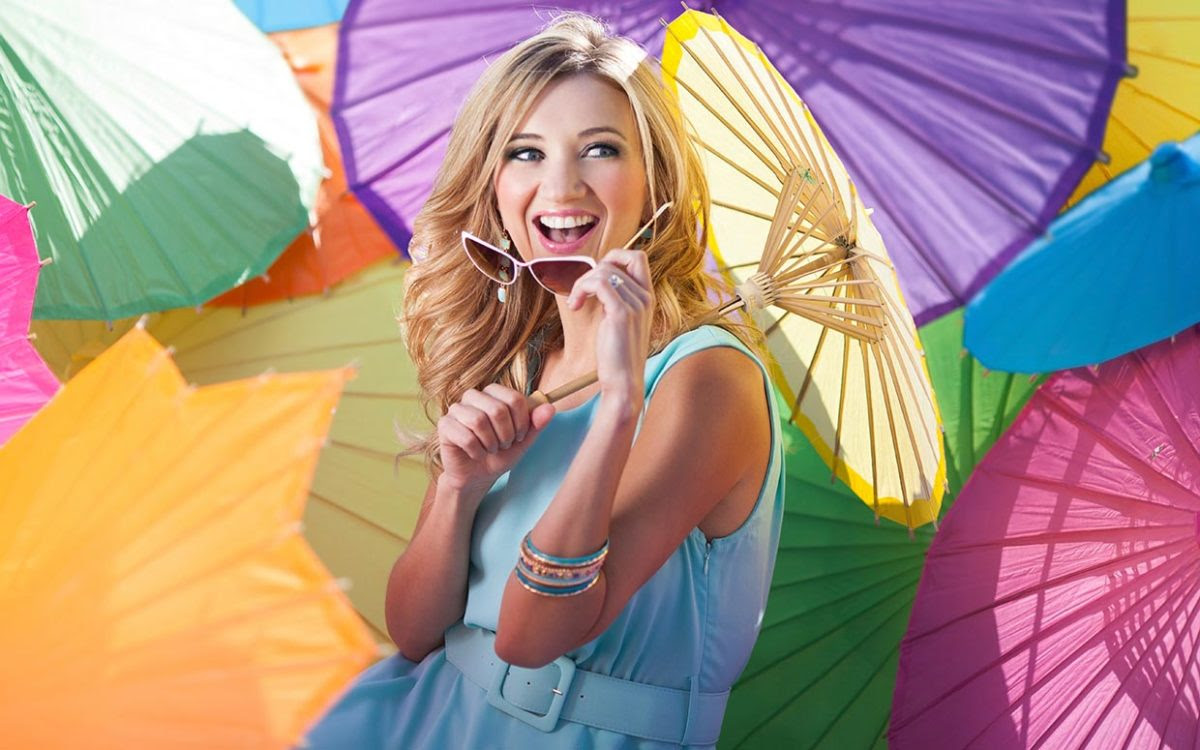 "Little Umbrellas" is a very catchy track, does that give listeners an idea of what's to come in your next album?


Do you know what, "Little Umbrellas" is a catchy track, when I wrote that song I knew I had something special because immediately you're kind of whisked away to the beach which I love but I actually think the next project will definitely have some fun, up-tempo songs and I think it's just a taste of what's to come. I'm getting ready to work with a new producer named Steve Gibson. Steve and I worked on this Christmas project that I had out this Christmas and it was just a magical experience so we're going to work on some new music this year and I think what's cool about it is that you never know exactly how it's going to turn out until you're in the studio and the magic is happening. I'm looking forward to releasing new music to radio and all my of fans out there.

Is the plan for that release to be this year?


It is! I actually plan on making my dream record this year. I think this is the year that I'm going to make a full length record of my songs, but not just my songs. I always say may the best song win, whether I write it or not. I really want to make that album that I can truly identify myself with, I think for an artist it's always good when you have a record that is truly you. Actually for the past six years I've signed to a label and they were wonderful and they did great things for me but I recently broke free from that and have a little bit more creative freedom that I'm excited about.

Sounds exciting! What do you feel is the biggest thing you've achieved in your career?


I think the biggest thing that I've achieved is the Opry. I had my fiftieth appearance last month so before 2014 I had fifty appearances in two years and to me when I go into 2014 I look back and I think how incredible that really is and that I get to play the Ryman and the Opry stage. That's been a huge achievement for me, to be able to do that and to be a part of that family. I think it's almost like a fraternity in a way and they really embraced me and I'm thankful for that.

What would you like to achieve in your career?


For me it's about connecting to people. I think the longer I do this as a career I realise that it's less about being famous and all the things that go with that and more about really writing music that connects to people and when do you that I think that comes along with it, the whole fame and all of that and for me it's just enjoying what I do, being happy and when I sing it makes me the happiest and I love being on stage. For me it's always doing that in whatever capacity I'm blessed with at that point in my life.

What is your favourite part about being a musician?


My favourite part would be travelling, I love to get to travel and see the world. This past year I got to go to Aspen and do this really glamorous gig and see the mountains and I've been to Montana and got to see the red wood forest in California. It's just a really amazing life to be able to get to see these beautiful places and then also get to sing, it doesn't seem like a job really!

What is your least favourite part?


The least favourite part would definitely be getting up at 4am and when you're just so tired. The summer is always the busiest season for fairs and festivals and sometimes you just have a lot of travel, you have to learn how to manage your time and rest. Getting up early for flights and being tired and just keeping your morale up.

Congratulations on your recent marriage! How is it managing your time between the UK and America?


Thank you! I love going over to the UK and to be honest with you every time I go over I feel like a tourist and I'm still wanting to go and take photos and find new and amazing parts that I haven't seen. I haven't got to really go round too much of England yet but I have been to the Oxford area and central London. For me it's awesome to be able to go back and see where James grew up and all of the places he used to go and it's a place I'm not familiar with and I'm starting to become more familiar which is really fun. I get to get to know different places.

Do you have any plans to tour over in the UK?


I've been getting that question quite a bit and I think with this new record I'm definitely going to do that and my manager and I have been talking about that quite a bit. I think being a singer-songwriter it would be great to do some shows in the UK and see how the music responds to people. That's definitely high up on the list so you may be seeing me there soon!

Keep an eye out for new music from Sarah and hopefully some UK dates soon! She's a very talented singer-songwriter and definitely worth keeping an eye on in my opinion.