As we go into the new year I have been thinking about artists that I think are set to have a big year in 2015. I've also included a few acts at the end who I think will do well but won't have such a major year as the five artists below. Have a look at my thoughts below and let me know what you think!

Sarah Zimmermann and Justin Davis have been growing a dedicated fan base since their 2012 debut EP release and have a debut full length album coming out soon with 'new music' coming in January (no clue as to what form that will have yet). Since their appearance at this year's C2C: Country To Country Festival in the UK they are also beginning to build up a steady fan base over here and have already played (what is said to be) the first of many return gigs. The duo have had many of their songs featured on the hit show Nashville and gel nicely with each other as well as being great live performers. Striking Matches are the debut artist for I.R.S. Nashville and have already received a lot of positive industry feedback with a distinct buzz around their live performances.

NATALIE STOVALL AND THE DRIVE

Named at the start of 2014 as one of Billboard's "Ten Country Artists To Watch" Natalie Stovall And The Drive released their debut EP earlier this year in the US (unfortunately not currently available internationally) Having played together for almost a decade the band were also named as one of this year's CMT Next Women Of Country in March. They are undoubtedly rocky but also have some strong ballads (check out their cover of Amazing Grace on their website), Country music fans may have seen Natalie as a 'roving reporter' prior to the CMA Awards telecast in November and Natalie also hosted The Road To The CMA Awards which was aired online during the lead up to the CMA Awards, both of which were undoubtedly a very clever way of putting her name in front of contemporaries, industry and fans alike. Whilst the group haven't had a huge response from press so far the inclusion in things such as the CMT Next Women Of Country shows that the industry respects them and I expect their debut album (reportedly coming soon) will be embraced by fans and press alike. 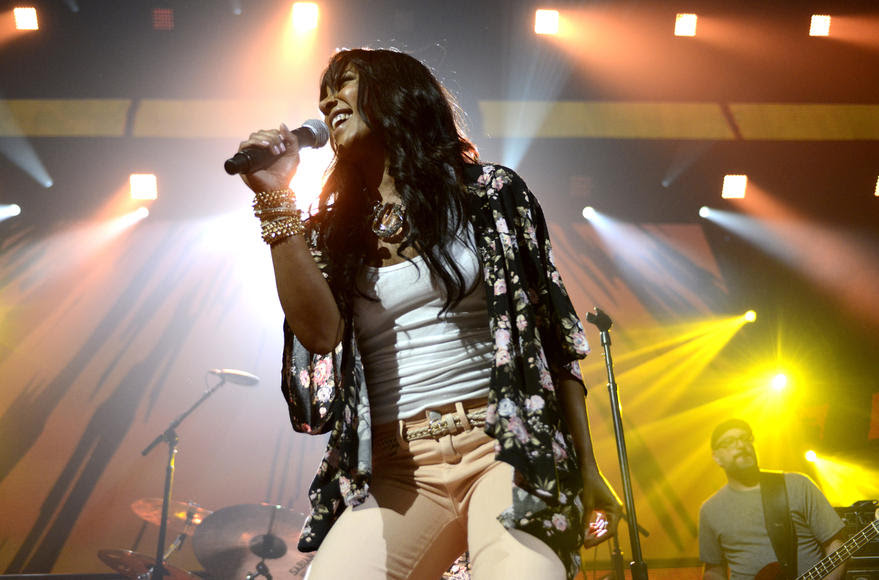 Another new addition to CMT Next Women Of Country, Mickey Guyton is already hotly tipped by a lot of people to make it big in 2015. She debuts at the Grand Ole Opry on January 10th and already has a very dedicated fan base. She also appears very humbled by any success she receives as well as being very good at replying to fans on social networks which I am sure will endear people to her. With a voice reminiscent of Carrie Underwood she has a tone that stands well on both the more powerful tracks and the softer tracks (Safe has to be her strongest in my opinion) which means that she will also be able to keep listeners interested in her music with different paces and different productions. 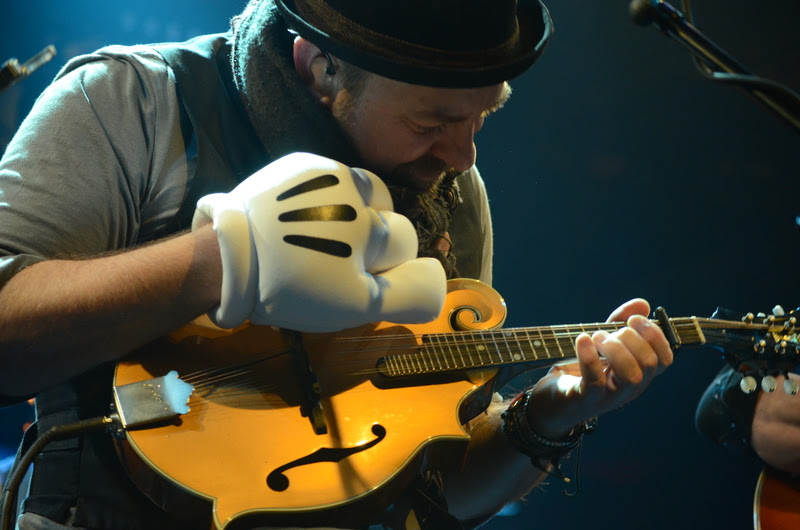 Hugely successful as one half of Sugarland, Kristian Bush is set to shortly release his debut solo album. Details are currently scarce however it is set to include his debut solo single Trailer Hitch and will be entitled Southern Gravity (another great track!). Kristian rarely had any lead vocal part within Sugarland but he definitely has a great tone and writes great songs. After the success of Jennifer Nettles' debut solo album a lot of country music fans are very interested to see what Kristian will produce and I think we can expect high album sales once Southern Gravity releases. I was lucky enough to be able to listen to a short album sampler of his tracks a few months ago and can honestly say his album is the one I am most looking forward to next year.

Brett Eldredge's New Artist Of The Year win at November's CMA Awards shows that the industry and fans alike are taking notice of this rising star. With a sophomore album in the works (it is, as yet, unclear whether this will release in 2015) Brett is one of the most lauded artists for his live performances with a huge number of positive live reviews. Whilst his debut album did not hit number one and only two of the four album singles have reached number one on any chart 2014 has undoubtedly been a good year for him in terms of increasing his musical reach. His tweets have been some of the most hilarious and, whilst not as good at replying to his fans as some of the others on this list, he has been known to reply to a lot. The fans love him and the industry seems to be getting there too, I feel 2015 will see more recognition come his way and I'm sure his sophomore album will build upon the work of his brilliant first album, thereby gaining him even more fans.