This is in no way the set line-up, however, I quite enjoyed deciding upon my predicted line-up for 2015 and decided to do the same for next year's festival. I have not included Friday 11th March as it is currently unclear what form that day will take and I have assumed the format of the weekend will stay the same.

Confirmed in my interview with him that he's trying to get back over here in March 2016 and plans to return to the UK at least twice more next year. C2C would be good for him, even though he's played his own shows over here before and will play a short tour in September. C2C would give him the chance to perform on an arena stage to a huge European crowd.

Confirmed via a Twitter interview that she is coming to the UK next year. Leans towards more traditional country so would add a different dynamic to any possible line-up. Ashley has a lot of UK fans who have welcomed the news of her coming here and there are already people wondering if that would be for C2C. Taking previous C2C artists like Vince Gill and Brandy Clark into account I think she'd be a likely addition to the line-up, a way to introduce her to European crowds also.

Currently "exploring the possibility of an international tour" - Shania would certainly be an incredibly strong headliner. She doesn't currently have any new music out but neither did The Dixie Chicks last year and Shania's music was huge over here. Would be a way of re-introducing her to a European audience. 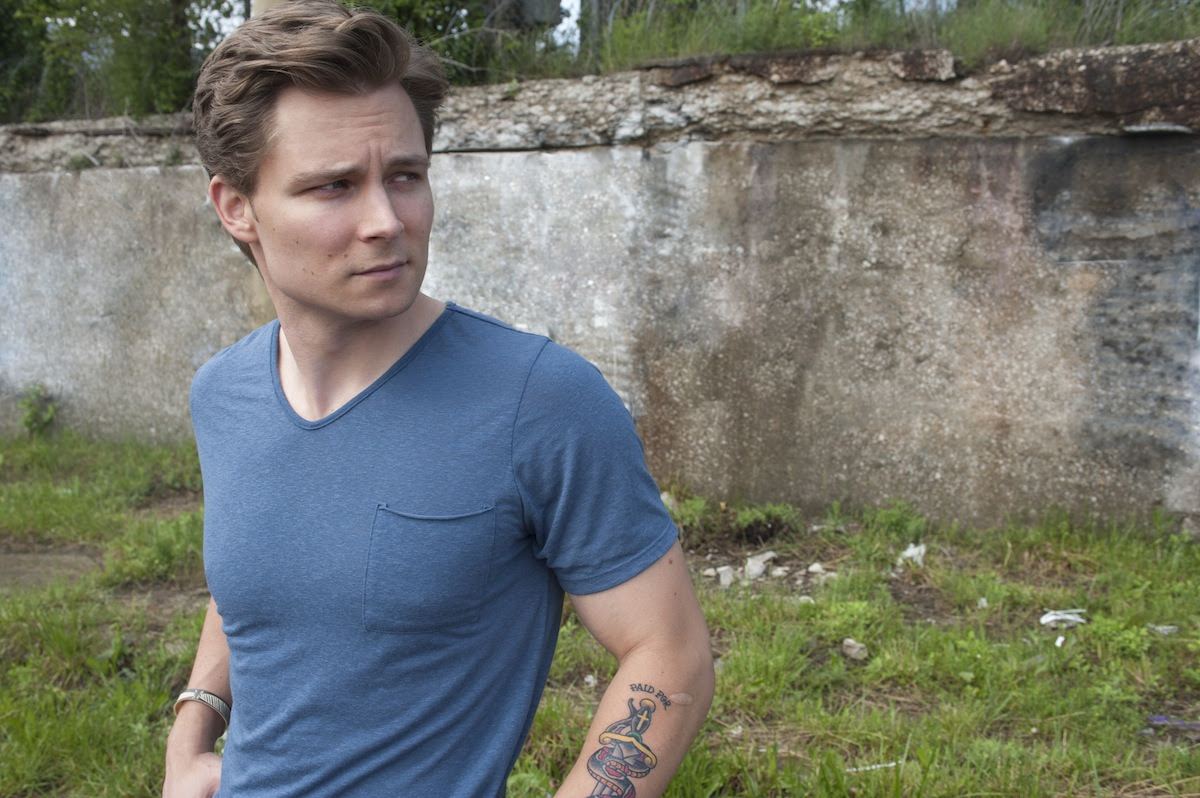 Frankie is very keen to come to the UK. Frankie would bring the rockier aspect to a C2C show that would work well in the arenas. Currently on tour with Florida Georgia Line (who played this year's show) as well as being with the same PR agency as both them and Will Hoge.

C2C has included at least one group for the past three years and I'm sure next year will be no exception. Gloriana are less well known to European fans compared with previous groups on the line-ups (e.g. Lady Antebellum and The Band Perry) and also currently have a new album out. Yes, Three will be older by the time March 2016 comes around but it is undoubtedly an album with a lot of opportunities for great live performances. I can't see them coming over on their own, C2C would work well and would give them a way of testing the response in terms of any future tours.

Whilst this might be a bit of a surprise for a lot of people I can honestly see their inclusion on next year's line-up happening. Sarah and Justin are incredibly popular over here and whilst they are frequently playing and selling out their own shows they have yet to play any arena shows over here. Striking Matches are already well known to the C2C organisers and both them and the duo themselves have already seen the huge response that a C2C audience gives them.

Keith would be a fitting headliner opposite Shania. A brilliant guitar player, he would undoubtedly entertain a C2C audience. Also on the same record label as many previous C2C artists and artists that have previously toured the UK as well as being with the same PR company as Tim McGraw. Not been particularly vocal about coming to Europe but there have been a lot of fans calling for him to do so.

Alan would be a strong contender for a future line-up, especially considering previously performers Vince Gill, Martina McBride and Lee Ann Womack. He would add another dynamic to the line-up and there is a lot of call from European fans for him to come over here. On the same record label as a lot of previous C2C performers.

So there you have my predictions, I'd love to hear everybody's thoughts!