From the first notes of opening track Give It Away you know you're in for a treat with Michaelis' self-titled debut album. From reggae influenced tracks like Give It Away to the bluesy styling of Ready To Roll, this album really plants sisters Meagan, Mallory and Madeline as a force to be reckoned with within country music. (For an interview with the trio and my thoughts on their debut single Shoot Straight click here)

Released in the US on 17th March (with no current international release), one of my favourite tracks from the album has to be Around The World. One of the softer tracks that the trio delivers on this release, Around The World feels almost lullaby like and it is during this track that the trio's harmonies really shine. The lyrics are also really sweet, focusing on the idea of "your love takes me around the world".

The bluesy feeling Vinyl is another favourite and builds upon the sound that was originally introduced in debut single Shoot Straight. The track spins the typical 'break-up' track with a request to "just leave me the vinyl" which I'm sure many music lovers will relate to! The production is really strong, with a smooth feeling to the instrumental melody that works well against the elongated vocal melody.

Give It Away is, without a doubt, the catchiest track on the album and shows a pleasantly surprising side to the trio as many listeners will have only heard Shoot Straight before this point. If, as a listener, you can draw yourself away from the great melody you will find the lyrics just as appealing. Similar to what listeners would have heard in Kristian Bush's Trailer Hitch, lines such as "don't wait to long to tell someone just what you feel 'cause you might miss the chance" and "love can change the world if we just let it" are really touching and combine nicely with the relaxed, reggae beat.

Perhaps the rockiest track on the album, 22 Red Flags is also another catchy track. With the production taking it's lead from the solid drum beat, it is at a level that is enough to make the rockier styling obvious without overpowering the vocals. 22 Red Flags is also proof that you can still deliver a great story based track even with rockier production and the vocal delivery makes it feel as though the trio are simply telling you about something that had happened to them, whilst still managing to make the track feel relatable (and it has a truly seamless transition into the next track on the album, Around The World!) 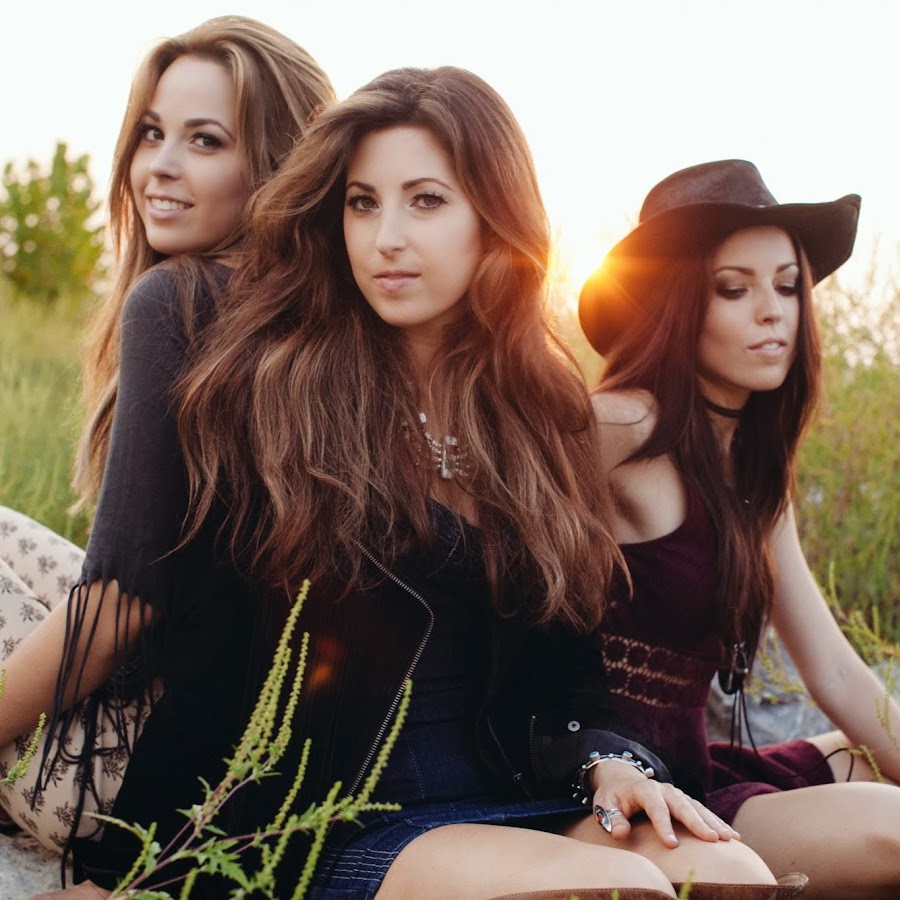 Whilst it has taken almost two years from the release of Michaelis' debut single to the release of this full length album, it has undoubtedly been worth the wait. I can honestly not say enough how brilliant this album is, I am incredibly impressed! Meagan, Mallory and Madeline are all talented vocalists and whilst it is not clear who played the instruments and wrote the songs, if the trio did so they should certainly be congratulated for that also! (as well as obviously commending any outside interaction from other musicians or song-writers) I would recommend everyone purchase this album, I can honestly see Michaelis going far.

I really hope the trio are able to organise an international release for this album very soon and hopefully we can convince them to come and play some shows in Europe!
Email Post
Labels: Michaelis "Michaelis"