April 22nd saw the release of an album that is undoubtedly a possible album of the year, Josh Kelley's New Lane Road - you can read my review of it here. Further to that album review I was also recently able to catch up with Josh and ask him some questions.... 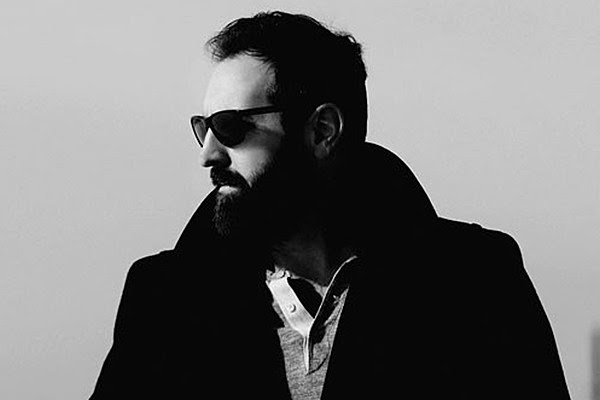 What originally drew you to country music?

My love of short stories! When a song makes you forget what you're doing because you're sucked into the story you can't help but realise the power of that.

New Lane Road is your first album in five years, what caused that gap?

Well I scored a movie called "Home Sweet Hell" which took a little over a year, wrote some theme songs and tried to make sure my little girls know who their daddy is! Sometimes you just need a little time to reset the compass and luckily my "Mike & Molly" theme song afforded me that opportunity.

Do you feel the time between albums has made New Lane Road stronger?

Definitely...it's the most honest and adult thing I've ever done. Taking chances on being so honest so publicly took a leap of faith for me that I had not previously experienced. I'm extremely proud!

Was it an easy decision to release It's Your Move as the lead single?

It's one of the best songs I've ever written.

How was the experience of working on the music video for the track alongside your wife?

It was wonderful! She's a natural director and obviously a badass actress.  I've never been comfortable doing music videos and she made the experience so easy for me. God bless her! Haha.

Have there been any discussions about which track we can expect to hear as the next single?

Which track was the hardest for you to write from the album?

I would have to say “Cowboy Love Song.”  It's about my love for my kids and my wife and you really can't just phone those kind of songs in!

Which track do you find that your fans have most connected with?

Probably “It's Your Move”, “One Foot In The Grave” and “Cowboy Love Song”.

I'm interested to know whose voice is in the recording on the title track?

That is my dad's voice! Haha! He didn't know I was recording him over the phone that day! I knew I needed something in that bridge section and was going to interview local farmers in the area about living off the land - but then one day I realised that my dad grew up that way so I called him and asked him questions without him knowing I was recording - I got chills when he said "remember, if you're gonna till the soil you've got to give something back" - GOLD!

I'd love to collaborate with Stevie Wonder! Just such a huge fan and I gravitate towards the style he delivers musically!

Which track do you wish you'd written and why?


"Don't You Worry ‘Bout a Thing" - not sure why - just an intangible vibe thing!

It's great to see you returning to the UK for a few shows later this year, are there any plans in the works for more shows?


I guess it depends on if people dig the record or not... I love playing in the UK and would be honoured to have more opportunities to come back in the near future! Excited to play for you all! See you soon!

Thank you to Josh for his time! I would urge everybody to purchase New Lane Road, it's an outstanding album and deserves a place in any music fan's record collection.